PREDRAG MARKOVIĆ - How far back do we go? 'There are very few genes in common between us and the Turks. The opposite is true.'

Nationalists are fond of using terms from biology when they want to point out the superiority of their own nation over any other. Notions such as "pure blood" or "mixed blood", as well as other medical terms, get bandied about there. On this occasion, we will not go as far back as the dawn of humanity, where we would come to see that all humans are the descendants of a single family from eastern Africa.

We will tackle the Balkan nationalists' favourite pastime – questions such as these: Who is the oldest and who is the "purest" (not in any way related to liquor). Unfortunately, many Serbs have also fallen prey to that fashion, introduced into modernity by the Albanians, who claim that they are the descendants of the indigenous Illyrians and that everyone else is an intruder.

Nowadays we have scientific methods that allow us to determine the origin of any human being based on their DNA. Anthropologist Ivica Todorović leads a team of researchers looking into just such issues. This and other teams have concluded that most Serbs carry genes of the indigenous Balkan populations. Most Serbia's neighbours also have these genes.

Therefore, Serbs are the descendants of the Illyrians as much as the Albanians are. It was Ivo Andrić who wrote that the busts of Roman emperors from these parts reminded him of the large-headed farmers from his own time. Our compatriots' dark hair and eyes probably became more accentuated when they took refuge from the Turks in the mountains and mixed even more with the indigenous population. The latter had taken to the mountains fleeing from Slavs, and were for the most part cattle-raisers.

This is why the names of the mountains in our country have Romance roots (e.g. Durmitor or Tjentište). This is why the word 'Vlah' ('Vlach') has so many meanings. During the reign of Emperor Dušan it referred to cattle-raisers. In the towns situated along the coast it is used to refer to people from the mainland areas, who are often Orthodox Christian. And Bosnian Muslims started to use this term to refer to their Serbian neighbours. Moreover, there is also an ancient Romance people from the east of Serbia which is called just that. Although the Romanians claim them as their own, the Vlachs of Serbia are probably older than both Serbs and Romanians, which is clearly seen in their unusual customs, unique in all of Europe.

The basis for a tad malicious, auto-racist comments to the effect that we have dark complexions because the Turks provided our great-great-grandmothers with genetic treatments, has been ruled out. All the studies suggest that there are very few genes in common between the Turkish and Serbian populations. The opposite is true – we transformed the Turks. Anyone who has seen the television series about Suleiman the Magnificent has noticed that the women in the rich and powerful Turks' harems were slave women gathered from across the world.

For example, Hurrem is Ukrainian or Russian. Her rivals are Hungarians, Tatars, and many other nationalities. Within a few generations, the descendants of the rich Turks have become a most diverse mixture of peoples from that huge empire. The same things happened to the Scandinavians. The south-European genes reaching as far as Iceland are a legacy of the women taken captive in the Vikings' invasions. Lastly, culture is what constitutes a people's essence, not genetics. The greatest Russian poet, Pushkin, was African through his great-grandfather. So what? 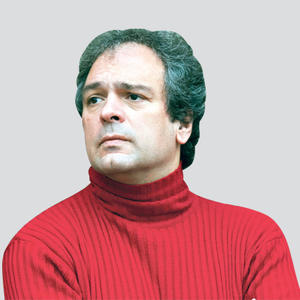 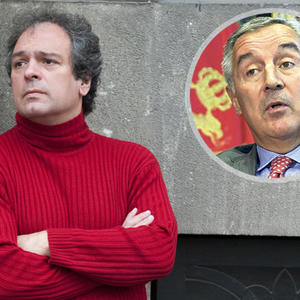 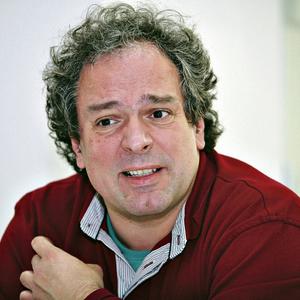