VUK DRAŠKOVIĆ IN OP-ED FOR KURIR: 'The Kosovo non-paper is the maximum that Serbia can get!'

It is no accident that a non-paper has emerged on a further cutting up of an already carved-up Yugoslavia. It's not a paper, or a document, its anonymous authors say. Indeed it isn't. The non-paper in question is a mental vaccine for taking the Balkans back into the 1990s and inducing the much-desired – albeit as yet unrealistic – balkanization of the sclerotic European Union, shaken by disputes. In no more than a few days, everyone in the Balkans – a region with a knack for misfortune – has taken the jab that is the non-paper. Everyone is talking about the new borders, some in fear, and others in hope. The gasoline and the flame are getting closer to each other in Montenegro, in Bosnia and Herzegovina, in North Macedonia.

It is not difficult to conjecture who benefits from new conflicts in the Balkans now. The flame would be put out by NATO and the US. It would trigger the unfreezing and resolving of the 'frozen conflicts' in the territories lying outside the strategic backyard of both the EU and the West, which this power refers to as its 'internal abroad'.

The Kosovo non-paper vaccine was made soon after. Its laboratory is kept secret too. This Pfizer non-paper of sorts does not advocate the unification of Kosovo and Albania. The 'healing power' of this vaccine lies in the formula: "Serbia has its omelette, and the Kosovo eggs aren't broken." The special status of the Serbian Orthodox Church and its property, the Serbian Mount Athos in Kosovo, the autonomy of the four municipalities in the north, the Community of Serb Municipalities with executive powers both north and south of the river Ibar… But, Kosovo's membership in international organizations as well.

In Belgrade, this proposal for consideration was met with hostility from all those who are also against reality and consideration. They are as vociferous as they were two decades ago, when they were opposed to an agreement with the large Albanian majority in Kosovo and used as fuel for Milošević's war with the NATO alliance – a war that ended in military capitulation and the ousting of the Serbian state from Kosovo. The defenders of the lost Kosovo are now threatening anyone who acknowledges and signs off on Kosovo and everything in Kosovo not being solely Serbian and solely within Serbia, even as they celebrate those who lost Kosovo 22 years ago! The vaccine against this sort of autism will never be made. Both reason and facts are helpless.

Serbia must not be hostage to the unreasonable, whoever they might be. Absent an agreement with the Kosovo Albanians, what else can happen but a new tragedy?

Let us be realistic. The Kosovo non-paper is the maximum that Serbia could possibly get. And it is the maximum that the Albanian side must theoretically accept. No one gets everything, and no one loses everything. Equal parts satisfied and dissatisfied, that is the essence of any compromise. Of course, the non-paper isn't an official proposal of either the EU or the US, or anyone else. While not a proposal, it is a potential signpost to an untying of the Kosovo knot. It is encouraging to hear Patriarch Porfirije say that Serbs and Albanians must talk to each other, and understand and acknowledge each other.

The Kosovo non-paper is a replica of the former Z-4 plan for the Republic of Serbian Krajina, which was rejected by the Serbian leaders in Croatia, Milošević, all the Serbian political parties, the top clerics of the Serbian Orthodox Church, the overexcited academicians, poets, analysts, and media editors… Only the 'traitorous' Serbian Renewal Movement (SPO) was in favour of the Z-4 plan. Have we forgotten what happened next?

Do we remember what the response was to the rejection of the Rambouillet Agreement in 1999?

No one is rewarded for forgetting or refusing to acknowledge the tragedies inflicted. Serbs must remain in Kosovo. 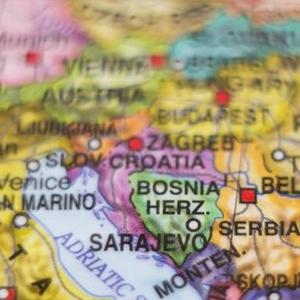 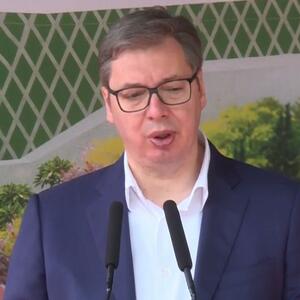 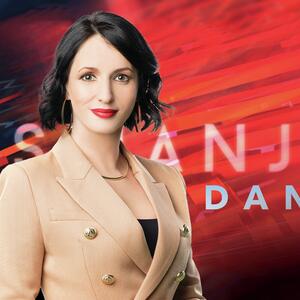 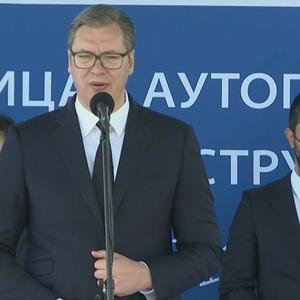