HOW MUCH WE HAVE LEARNT FROM DOSITEJ

JERKOV: WE HAVE TO BE IN THE EU. We respect our culture, our people, and our past, and we work for our future

Dositej Obradović, the greatest thinker and most educated person of his time, was appointed to the office of the first Serbian minister of education on 11 January 1811.

Although he stayed in that post for a very short time, he left an indelible mark in our culture, people, and country. This is why in my first column looking at the 21st century Serbia I am writing about a man who lived and worked in the late 18th and early 19th centuries.

Because of what he taught us, and because not even 210 years later can many people accept, comprehend, or implement most of these things.

He taught us that the highest form of patriotism and the true love of one's nation manifest themselves in learning from others, accepting their good practices, and correcting one's own bad practices, rather than in a blind adherence to what sets us back and impedes our progress.

He wanted us to build a society that rests on knowledge, science, enlightenment, and education accessible to all – women and men, the poor and the rich alike.

He believed that no one should be hated on account of their nation, faith, or country in which they live, teaching us that the one thing that mattered was a person's character and that this ought to be the sole measure of human value. He fought against medieval backwardness and did everything in his power to ensure that Serbia was not left out of the events from the mid-15th to the early 19th centuries – a period during which Europe went through the Renaissance, Classicism, Rationalism, and Pre-Romanticism, and had Cervantes, Shakespeare, Molière, and many others, while the cultural life in Serbia was reduced to oral literature, manuscript copying, and genealogies.

Dositej knew that we were part of Europe and that we must remain part of it.

All these are important factors, which will be discussed, and they really do constitute some of the advantages of EU membership.

However, there is something that is more important. We have to be a member state of the European Union because we are part of the civilized, modern, developed world, in which laws are upheld, neighbours respect one another, institutions do their job, and the people are free. Because we respect our culture, our people, and our past, and work for our future.

How much have we learnt from Dositej? 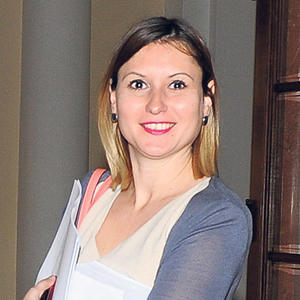 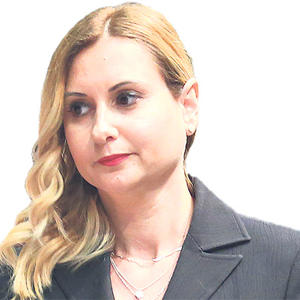