EXCLUSIVE! BOTSAN-KHARCHENKO WRITES FOR KURIR! Resolving Kosovo issue: Dialogue has no alternative, but only a just dialogue!

'Is it possible to mend a pitiful situation? To a considerable extent. Priština must fundamentally change its approach. Implement all that was agreed in Brussels, guarantee the rights to Kosovo Serbs, and build inter-ethnic trust," says Russia's ambassador to Belgrade, Alexander Botsan-Kharchenko.

The formation of new interim institutions in Priština subsequent to the "parliamentary elections" on 14 February this year and the plans to restart the dialogue on the future of Kosovo and Metohija offer a good occasion to analyse the present situation and the prospects of resolving the Kosovo issue.

Let me stress the following points right off the bat: the principal factors due to which the Kosovo issue has not been resolved are the use of violent methods, ignoring the lawful interests of Belgrade, pandering to Priština's excessive ambitions, and neglecting international law in its entirety.

Decisions on paper only

The Kosovo separatists formed the Kosovo Liberation Army (KLA) back in the mid-1990s. Following the staging of events at Račak, NATO initiated the aggression against Yugoslavia in 1999 in violation of international law. In 2004, the Kosovo province was caught in a wave of violence directed against Serbs. Priština unilaterally declared "independence" in 2008, and its Western mentors hastened to recognize it. A return to dialogue was made possible each time largely owing to an active role played by Russia. The basic principles of the post-conflict order are defined in United Nations Security Council Resolution 1244: respecting the sovereignty and territorial integrity of Yugoslavia (which Serbia is a legal successor to) and ensuring the rights of all ethnic groups in Kosovo. The numerous associated practical aspects have been set forth in the Brussels agreements with EU mediation. However, many decisions remain on paper only. Only Belgrade has followed through.

Priština ignores its obligations, above all those regarding the establishment of the Community of Serb Municipalities (CSM) in Kosovo. This lends itself to comparisons with the situation surrounding the Minsk agreement on Donbas. The Kiev authorities, tolerated by the West, also avoid implementing the agreed measures as they are reluctant to grant autonomy to the regions which disagree with the "politics of fait accompli". They tend to shed responsibility and support revising the agreements.

Priština's obstructionist stance is also evident in the fact that, rather than engage in a discussion about the negotiation agenda, it makes new and contrived demands aimed for a short-lived effect. There have been calls for the creation of a "greater Albania", conjuring up destabilization. A vicious circle is thus created: nationalism in the Kosovo province is incessantly fomented even as actual work is halted.

Moreover, Kosovo cannot be called a "successful project" (about a half of the UN member states have come out against the " sovereignization" of the province, and a number of countries have retracted their recognition of its "independence"). Even the crimes committed by the KLA are investigated by foreign experts in the Hague. The "creeping" ethnic cleansing of non-Albanians continues. Conditions necessary for preserving the Serbian cultural heritage – the Orthodox shrines protected by UNESCO – have not been provided in Kosovo. Political instability has become chronic. A weak economy has been further undermined by the coronavirus crisis. Terrorist and criminal groups are active.

Is it possible to mend a pitiful situation? To a considerable extent. Priština must fundamentally change its approach. Implement all that was agreed in Brussels, starting from the formation of the CSM. Guarantee the rights to Kosovo Serbs, and build inter-ethnic trust. The UNMIC, EULEX, and KFOR must fully implement their mandate, and KFOR must stop turning a blind eye to illegal attempts of the Kosovo Albanians to transform their security forces into an "army". The EU should be unbiased in its role as a mediator. As the President of Russia, Vladimir Putin, has said many times, a sustainable solution for the Kosovo issue is possible only under international law, based on United Nations Security Council Resolution 1244. Such a solution must meet the lawful interests of Belgrade and the Serbian people, as well as be approved by the UN Security Council. 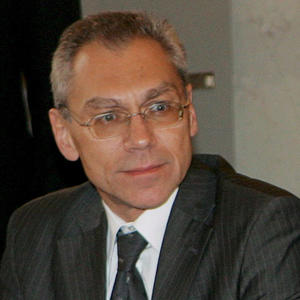 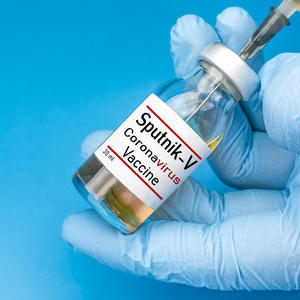 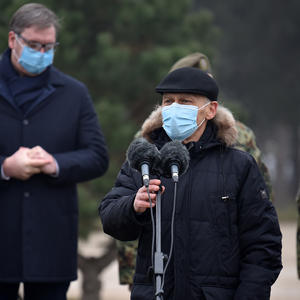 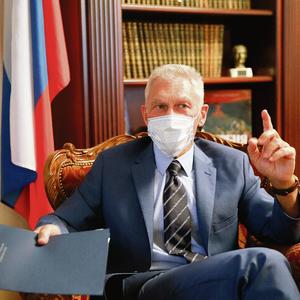