Vladimir Pištalo, one of the most important modern Serbian writers and the new head of the National Library of Serbia, announced last week the launch of the NLS souvenir sale in bookstores across Serbia, as part of the project titled Library Outside Library. In his interview with Kurir, he revealed that a film adaptation of his novel about Nikola Tesla was in the pipeline, as well as how he had fallen in love with books.

Have you gotten used to living in Belgrade and are you finding the time to write, given that you are at the helm of the NLS?

"I've gotten used to both Belgrade and my job. As for writing, it's like running or working out – if you're not used to working out, then you find it very difficult and have a hard time getting used to it. If it's become part of your life, then it's considerably easier. I write every day, when I wake up, and then again when I get off work. It's not as much as it would be if didn't have this job, but it is every day, and it grows bit by bit."

You have embarked on the Library Outside of Library project together with the Laguna publishing house. How did you pick souvenirs for this drive?

"These objects represent the oldest cultural institution in Serbia, which is as old as Serbia. The library went through the same good and bad times together with its country. Now, each bookstore will become a gallery and a museum, because paintings and sculptures will be on display there."

You have proposed a tax reduction for people who invest in culture?

"Businesspeople in the US don't pay taxes when they invest in culture. That's an excellent solution for us too. Why wouldn't you have this link between the private and the public? It's a very natural sort of link, allowing people to help culture and be exempted from paying tax."

Your parents were librarians. Did that have an effect on your love of books and writing, as well as on what you were to become?

"It certainly did, but not at a conscious level. When you're surrounded by something, when your parents are involved in a line of work, it becomes normal, an ordinary world of sorts, a life that you expect. It was just normal for me, I grew up surrounded by books. My mother was surrounded by books when she was pregnant with me, so the connection was there even before I was born."

You worked in the US for years. Are there any differences between living and working in Serbia and the US?

"People imagine things are what they're not. As for libraries, they're important – libraries have been hugely important institutions throughout US history, almost central to it. Andrew Carnegie and others would always say that the library is the way to improve your life. What's the worst thing at the moment? Libraries are losing their significance, I think. It used to be a place of wonder over there because you could take records and films too, so it was popular and an important locus of the mainstream culture. The role of books in the US and everywhere else in the world is being lost. As for the way of life, the most honest answer is – life is what you make it, wherever you are."

Will your book, Tesla: A Portrait with Masks, be made into a film, and do you know who is going to be the director?

"It will. It's something that's taking shape as we speak, and it's perhaps a bit early to give you an answer, but it will be made into a film."

Will the Book Fair be held?

"I know some people who make decisions about this, and it seems to me that they don't know either. I ask them off the record, but there's a lot of uncertainty there, it could go either way."

How do we encourage the people of Serbia to read more and visit libraries?

"I keep thinking about that, not only since I've become the head of the National Library. I thought it was someone else's responsibility before, but at one point I realized that it was my responsibility too. Someone who doesn't read and someone who is stupid are two very different things. A person can be intelligent and not read, so his interest needs to be nurtured, and some arguments found which aren't boring or predictable. Young people should be told that it's really about them. A book is a place of the imagination, and a human being is the imagination. Without imagination, people are things. What is life without meaning? You need to attach meaning to your life, no one can do that for you. Books are your best friends in finding meaning."

Any final words for our readers?

"If they're too busy, I'd like them to read short stories. The short story is the best literary form. They should get hold of Chekhov's short stories or an anthology of short stories. They have three or four pages, and no one can say that they don't have the time for that. Reading every day and adding to what you know changes you slowly and makes a good path." 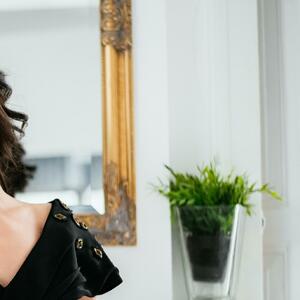 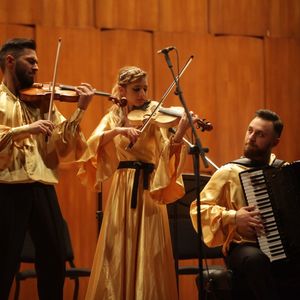 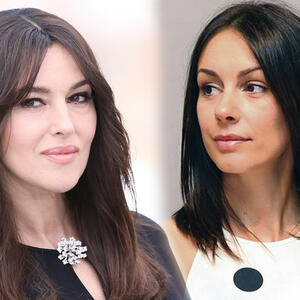 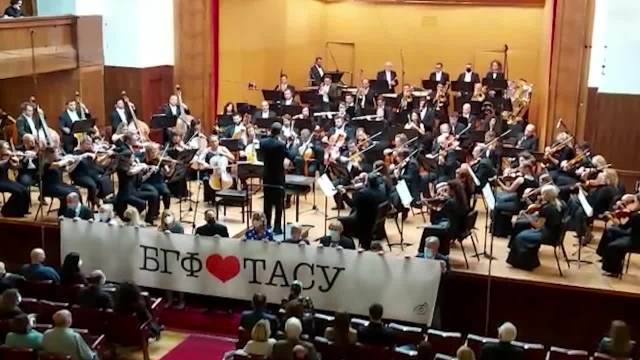